For close to 40 years, the Brisbane Arts Theatre has had a rehearsal/costume space at 222 Petrie Terrace.

That era has come to an end.

The property has been sold, and the past few weeks have seen a mammoth effort by hard-working volunteers to clear the place out.

For over ten years, I've been in that building countless times. But tonight, during my final visit, I got to see something I've never seen before.

And yet, it remained full - of character, memory, warmth, laughter and chatter. Ephemeral, immeasurable things.

But it was still full of physical things too - just things I'd never really observed before. Things like wallpaper, and cracked windows, and decaying linoleum, and the grill in the fireplace featured on an album cover by legendary Brisbane rock band The Saints. 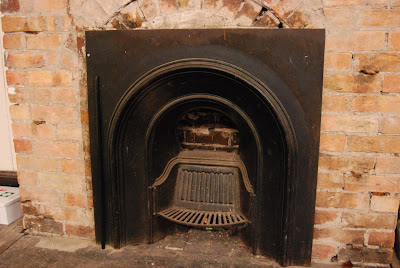 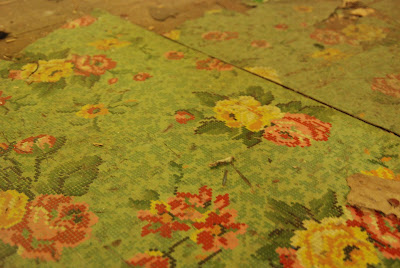 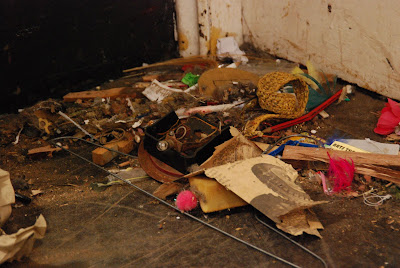 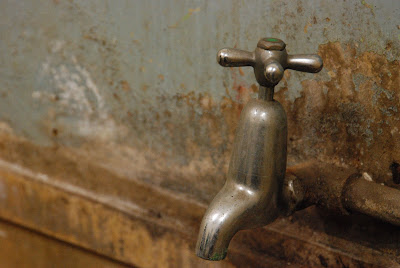 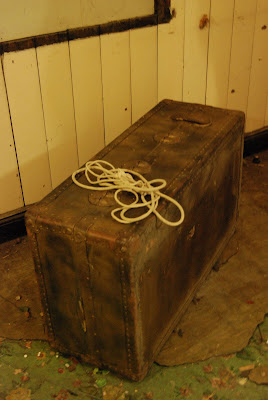 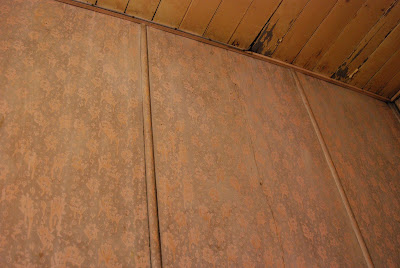 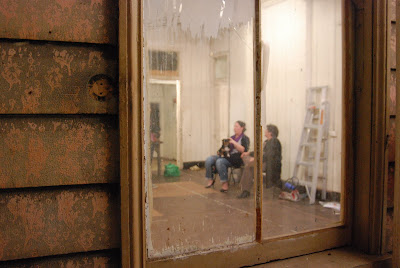 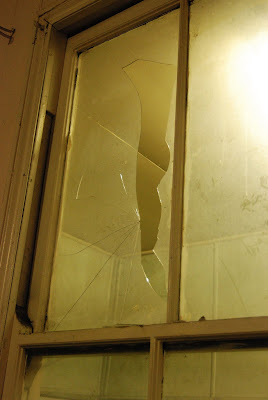 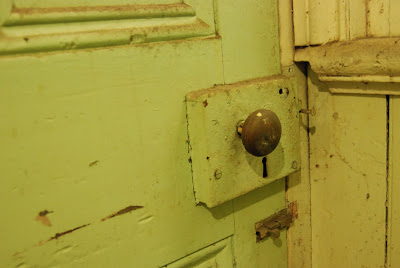 Before the theatre bought and converted the building in the 1970s, it had been a boarding house. Before that - early 20th century - it was a fine home, known as Kelso House, with beautiful wrought iron railings.

Walking through for the final time, I got the sense of these ghosts of 222 past - the terrace house, the doss house. Our own ghosts, our theatre spirits, now get added to that list. Natalie as actor, director, improviser, volunteer, costume lover... she is in there, running lines, blocking scenes, trying on costumes, digging out props, energetic, tired, crying, laughing. The floorboards were never the sturdiest, but they have borne the weight of countless Natalies for the past decade, holding her up even as she felt like collapsing.

In a wonderful stroke of fortune, the buyers of 222 are not going to raze it to make way for inner-city units. They plan to take their time and restore it as a residence. For this I am grateful. It may be rough, but it's still a diamond. I cannot wait to see it polished.